The Phosphenes create imperfect three-minute pop songs from a standard dysfunctional rock line-up (with added harmonica for your convenience) that - replete with catchy hooks and upbeat rhythms, armed with poignant and quirky humour, and dripping in vocal harmonies – stick in your head and rewire your brain.

Founded by Dean Lombard as Separation Street in 1999, the inner-Melbourne rock-pop quartet steadily evolved through several personnel and name changes until the current line-up consolidated as The Phosphenes in the spring of 2005. With three prolific songwriters from diverse musical backgrounds, their eclectic yet cohesive repertoire evokes familiar flavours of 60s, 70s, and 90s rock while embodying a strident originality.

Their first release was the six-track EP Long Story Short in 2005. Shortly after this they largely disbanded and while they reformed with some new members in 2007 and resumed performing regularly in and around Melbourne, they didn’t return to the studio until late 2012, releasing their first full-length studio album Halflight in 2013. That was followed by double-A-side single No Through Road / America, released early in 2018 shortly ahead of their second album Finally, a Friendly Shore. In 2019, Long Story Short was remastered by Jason Cutler and Dean Lombard, and released as a digital-only EP in 2020 – the first time these songs have been available on streaming and download sites.

Currently the band is working on new material for their next LP, and playing a few shows in pubs and bars around Melbourne from time to time. 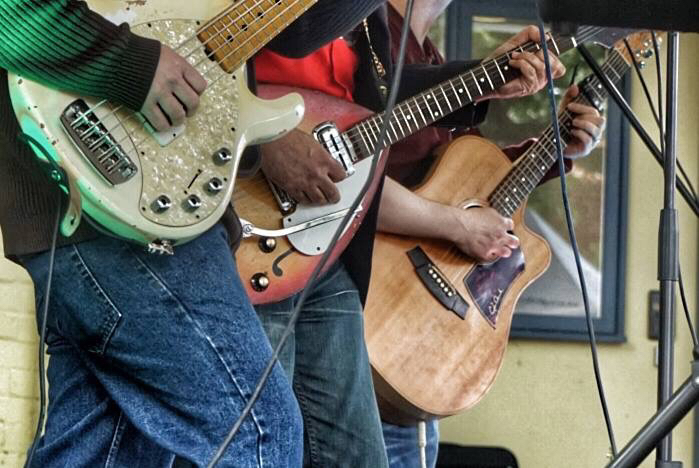 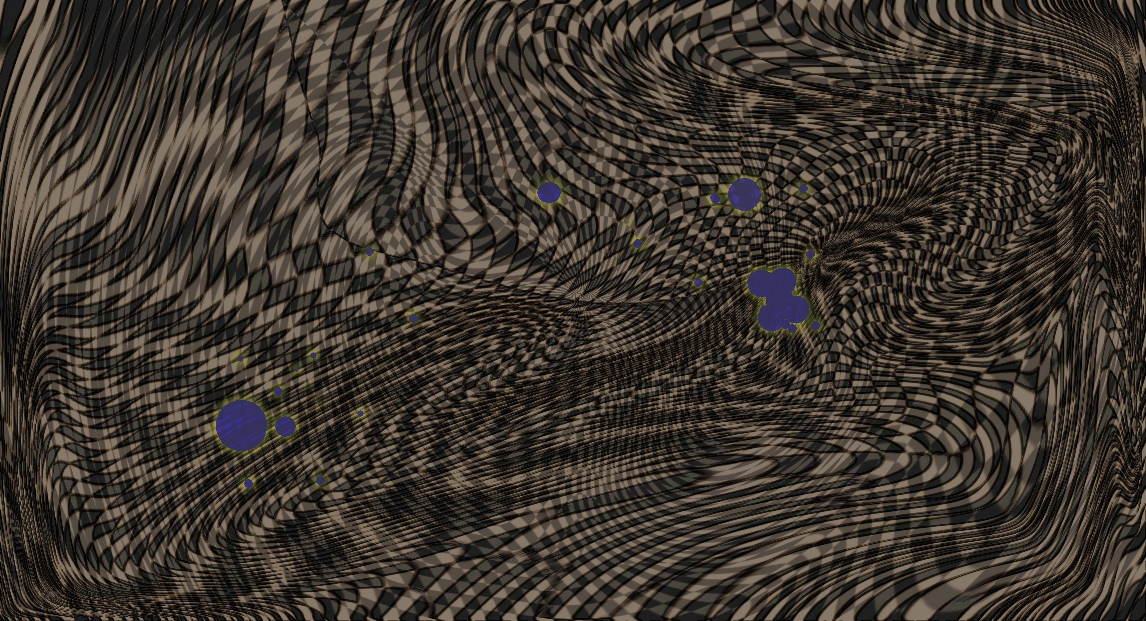